Sid Dickens Memory Tiles are a popular collectible that have been available for over 25 years. These unique wall décor items incorporate a range of images from antique botanicals to whimsical seasonal images, as well as intricately detailed carvings. Sid’s passion for quality and unique imagery have made these highly sought after.

“Six months backpacking through Europe turned out to be the key that unlocked a door I hadn’t even known existed-Suddenly I found myself working with ancient imagery, ancient documents and feeling a sense of connection to it all, even though I was a fisherman from Prince Rupert.”

As a child the remoteness of Sid’s surroundings allowed for personal freedom and private curiosity. Prince Rupert, a hardy coastal town in Northern British Columbia, provided a place to foster imagination in a rugged, natural world. A gift from his maternal grandparents; a 16 volume children’s encyclopedia set sparked his early love of reference material. Being raised Catholic he was also spellbound by the language and imagery of this faith.

After attending the Emily Carr College of Art and Design in Vancouver, The Instituto Allende in Mexico, and travelling all over Europe, Sid was experiencing a measure of success with screens and panels. While featuring renaissance style images, a Hong Kong designer visiting his studio in 1994 became drawn to a random grouping of small pieces. These were the result of Sid’s challenge to contain many ideas in one piece. He was using the 6″ x 8″ format of the smaller pieces to help him communicate his ideas clearly – his personal ‘storyboards’. The designer saw them individually as unique objects and ordered 400 of them along with a selection of his game boards.

Today, Sid divides time working on his collections at his studios in the nurturing soft green focus of the Haida Gwaiii and Vancouver. He continues to work on other pieces and experiment with the ancient symbols, natural textures and botanical themes that make up the resounding elements of his style. 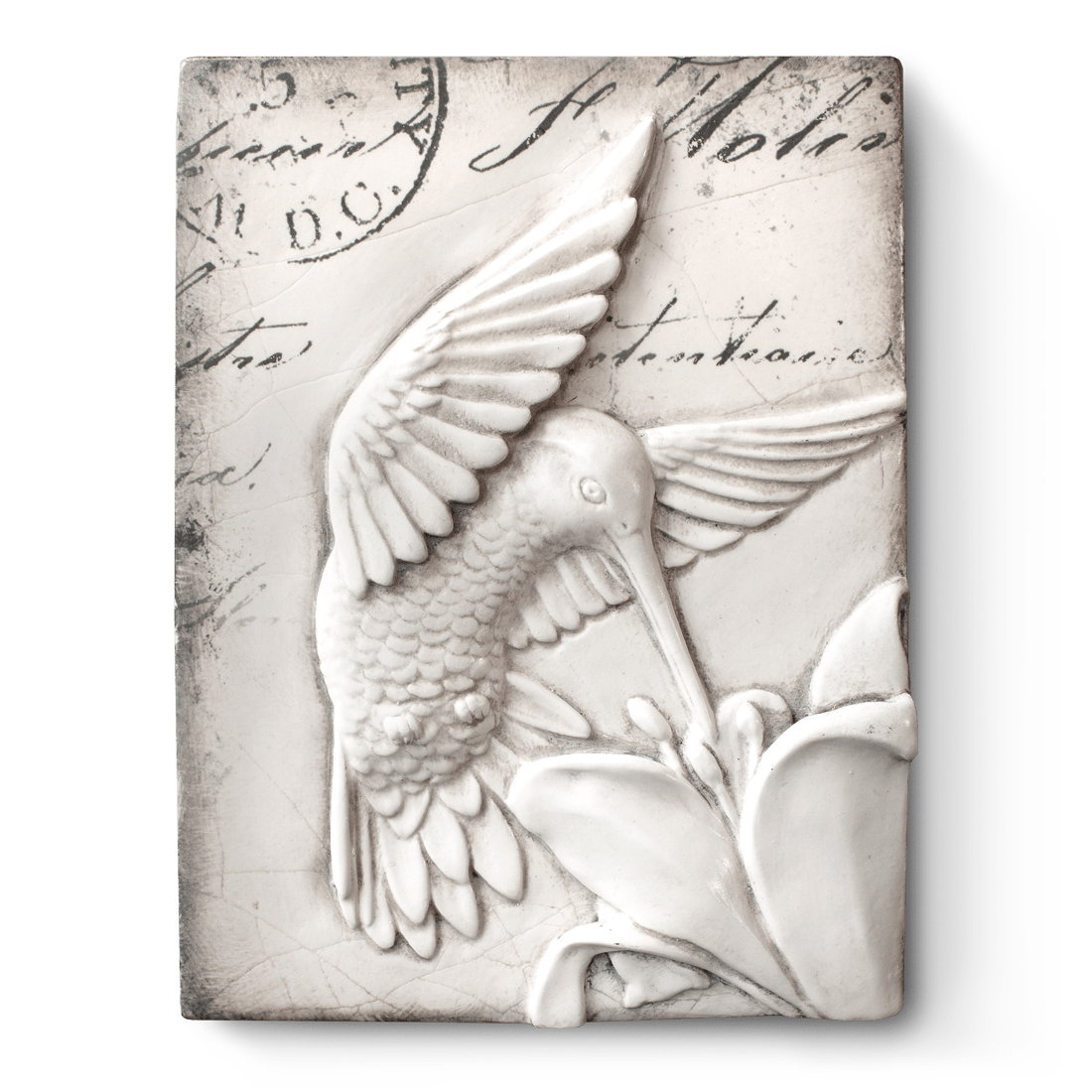 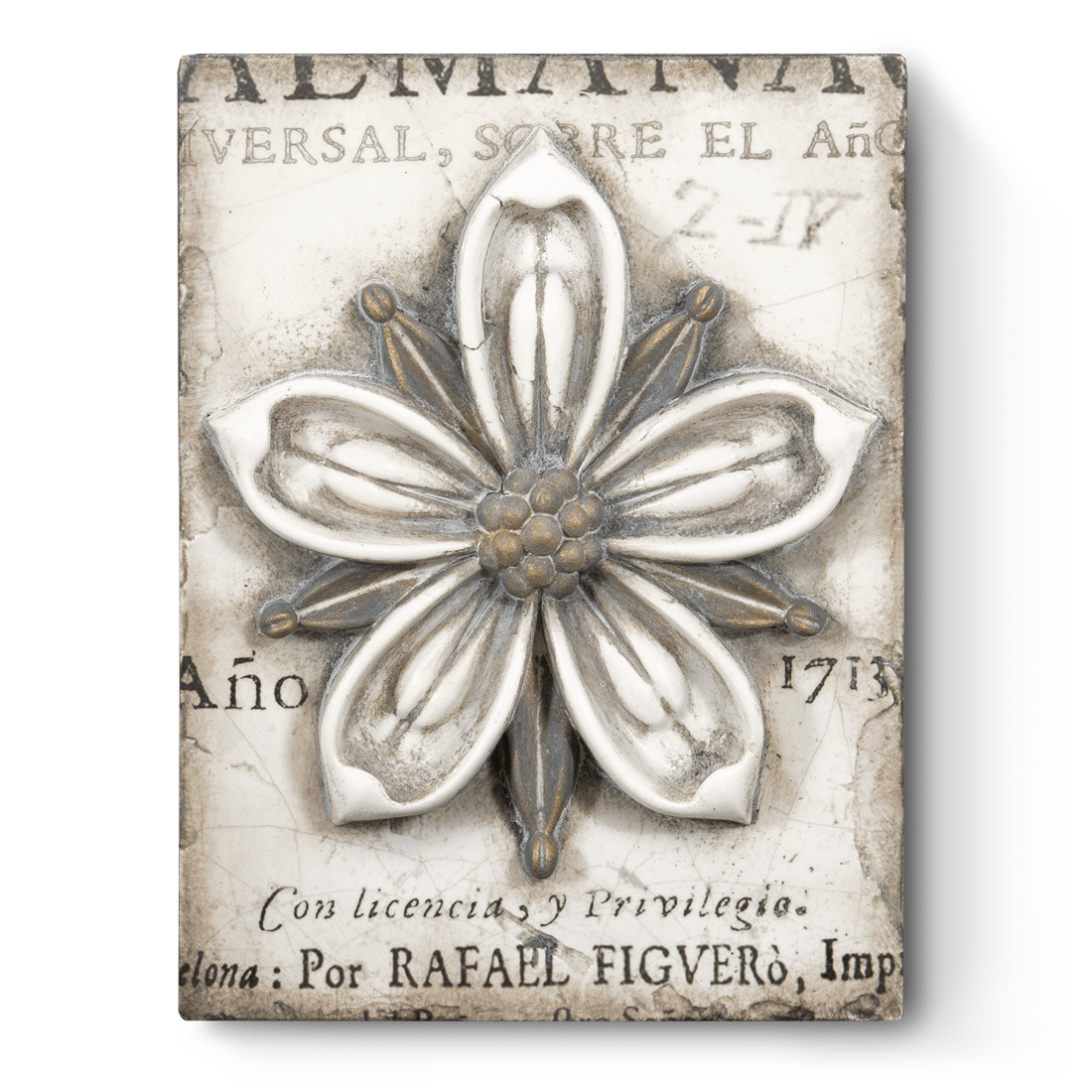 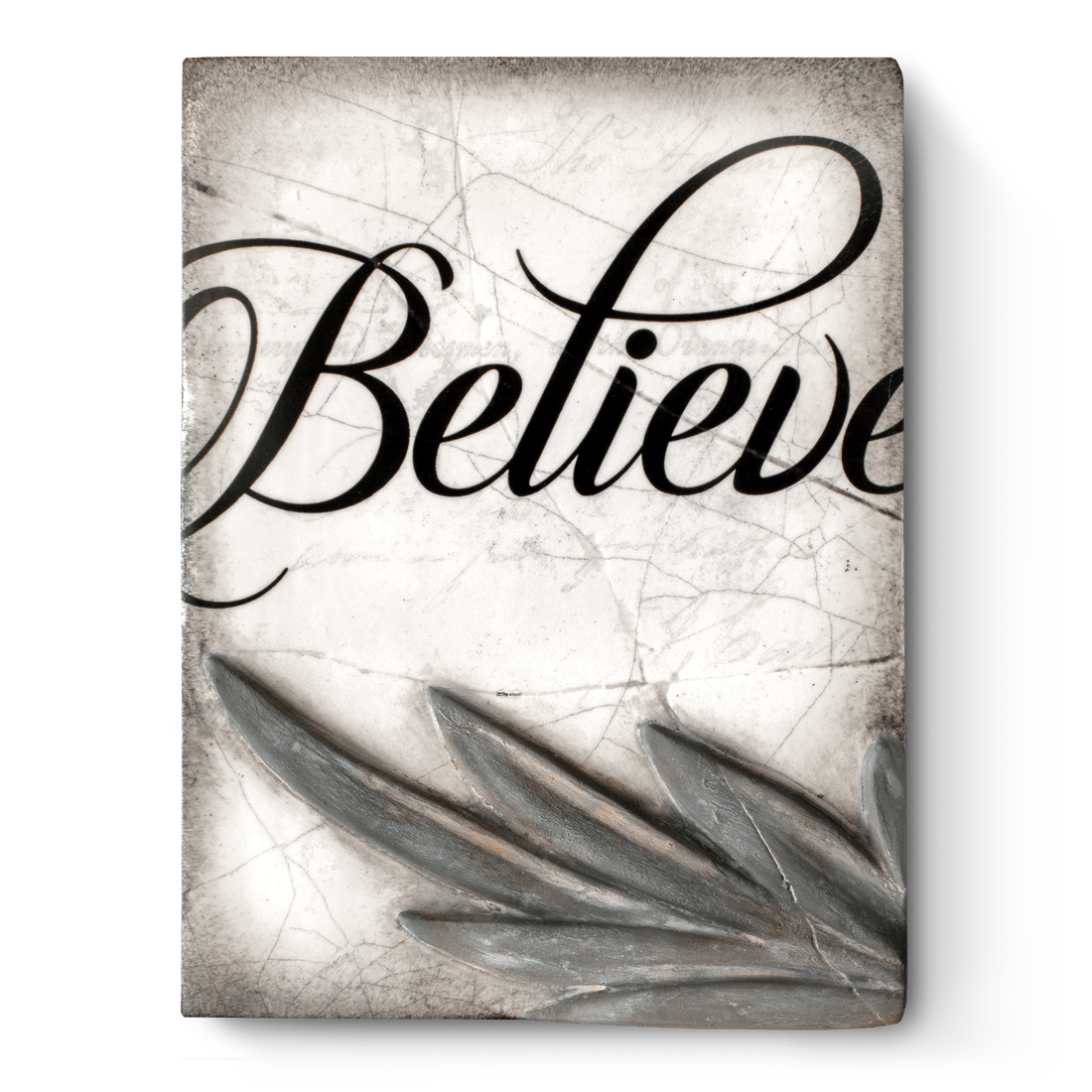 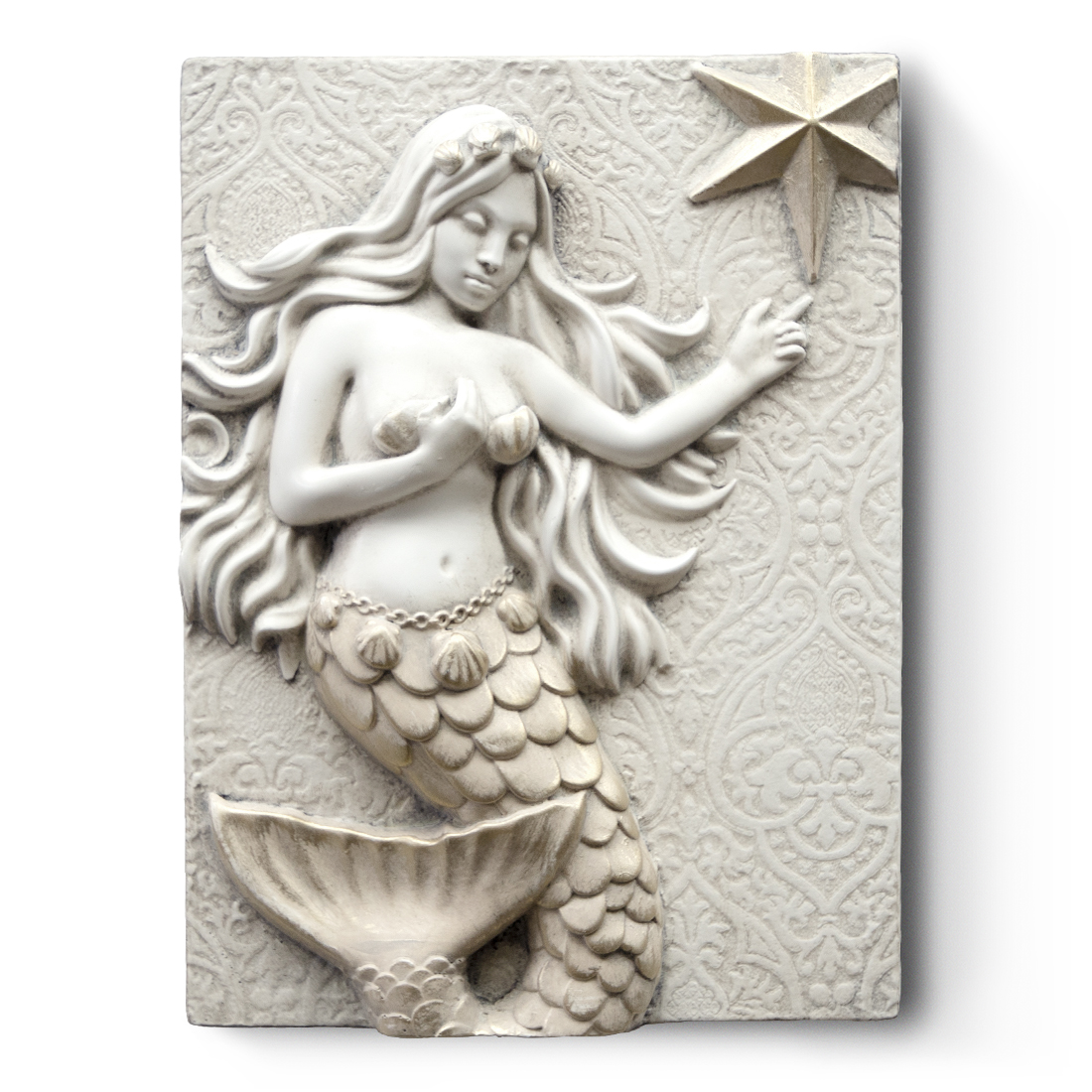 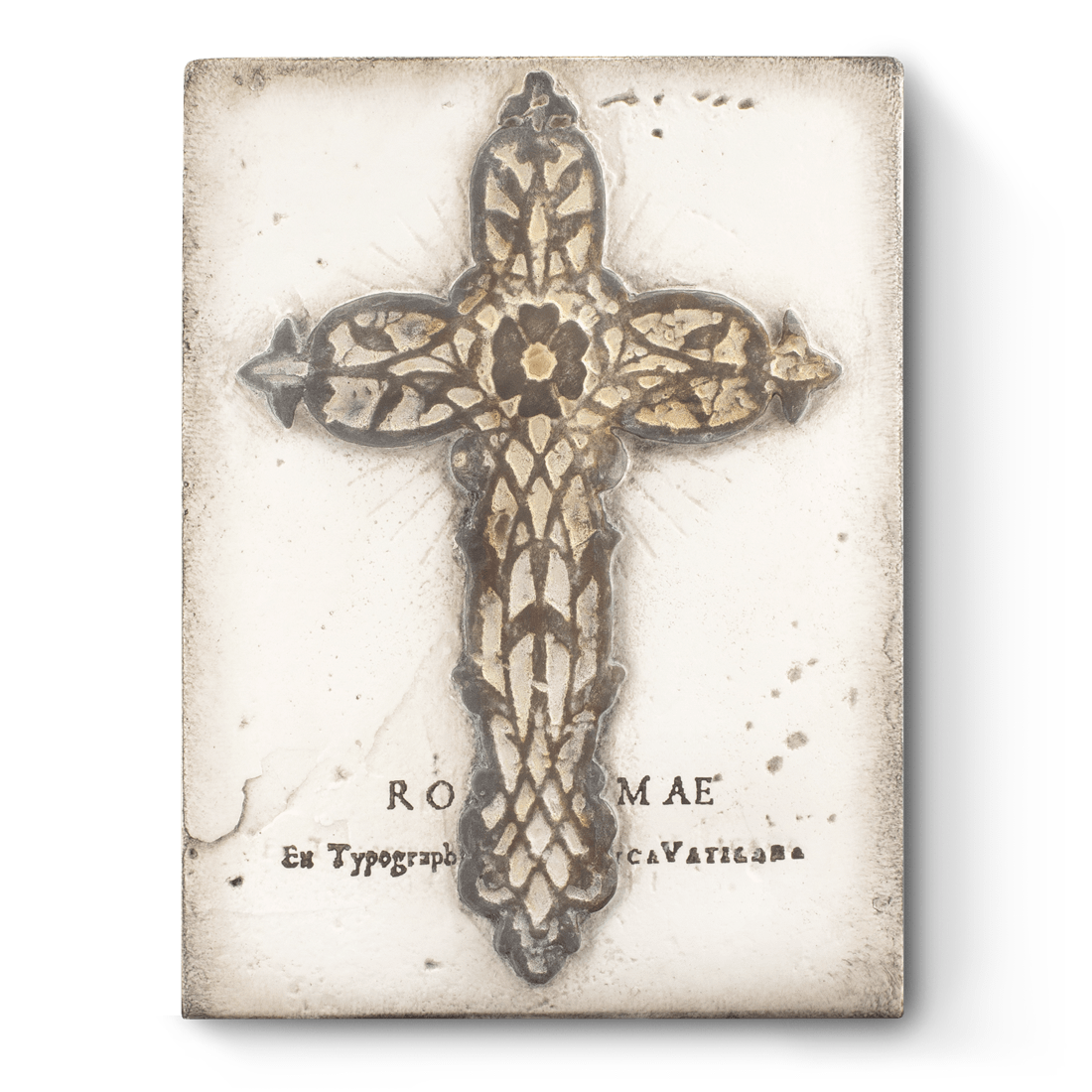 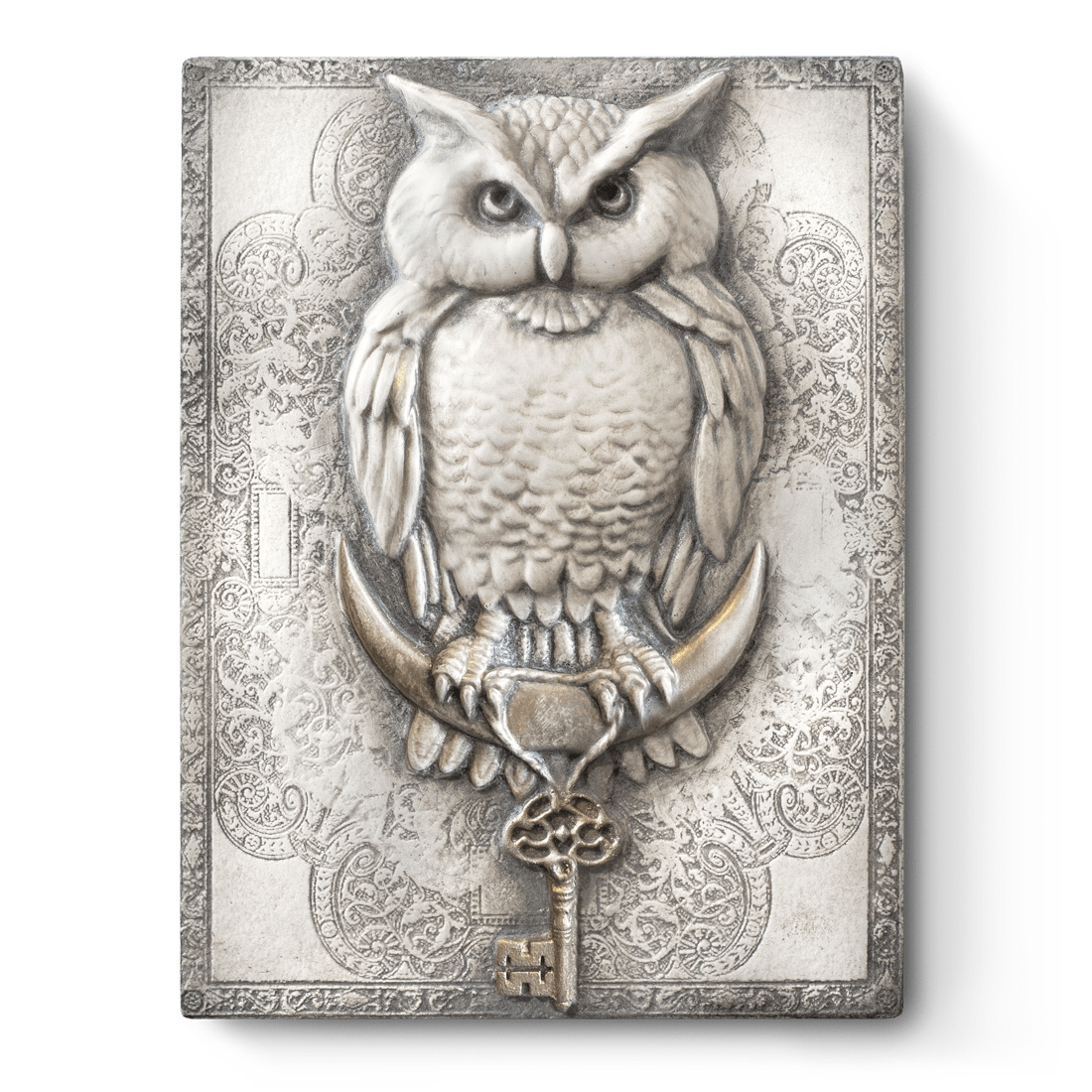 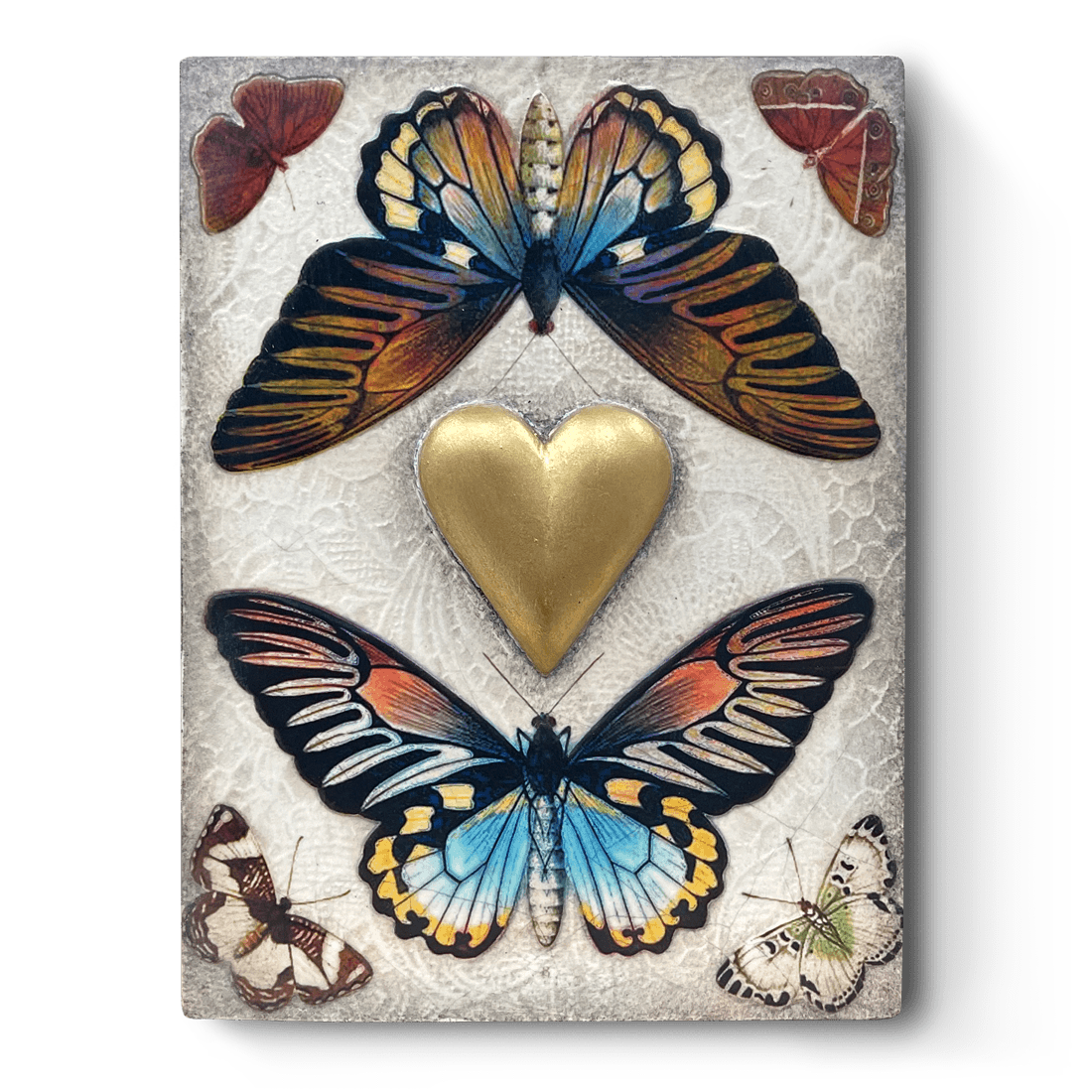 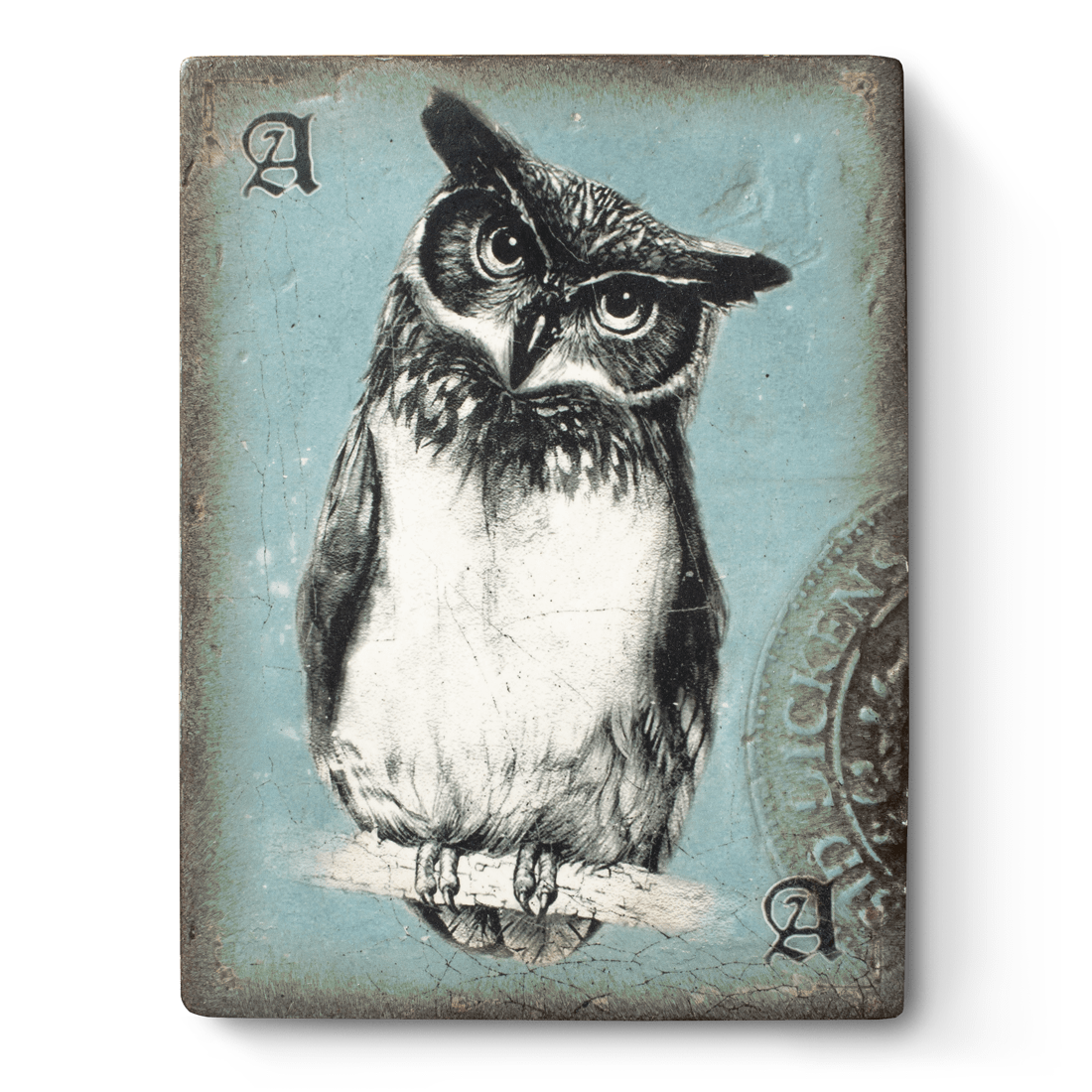 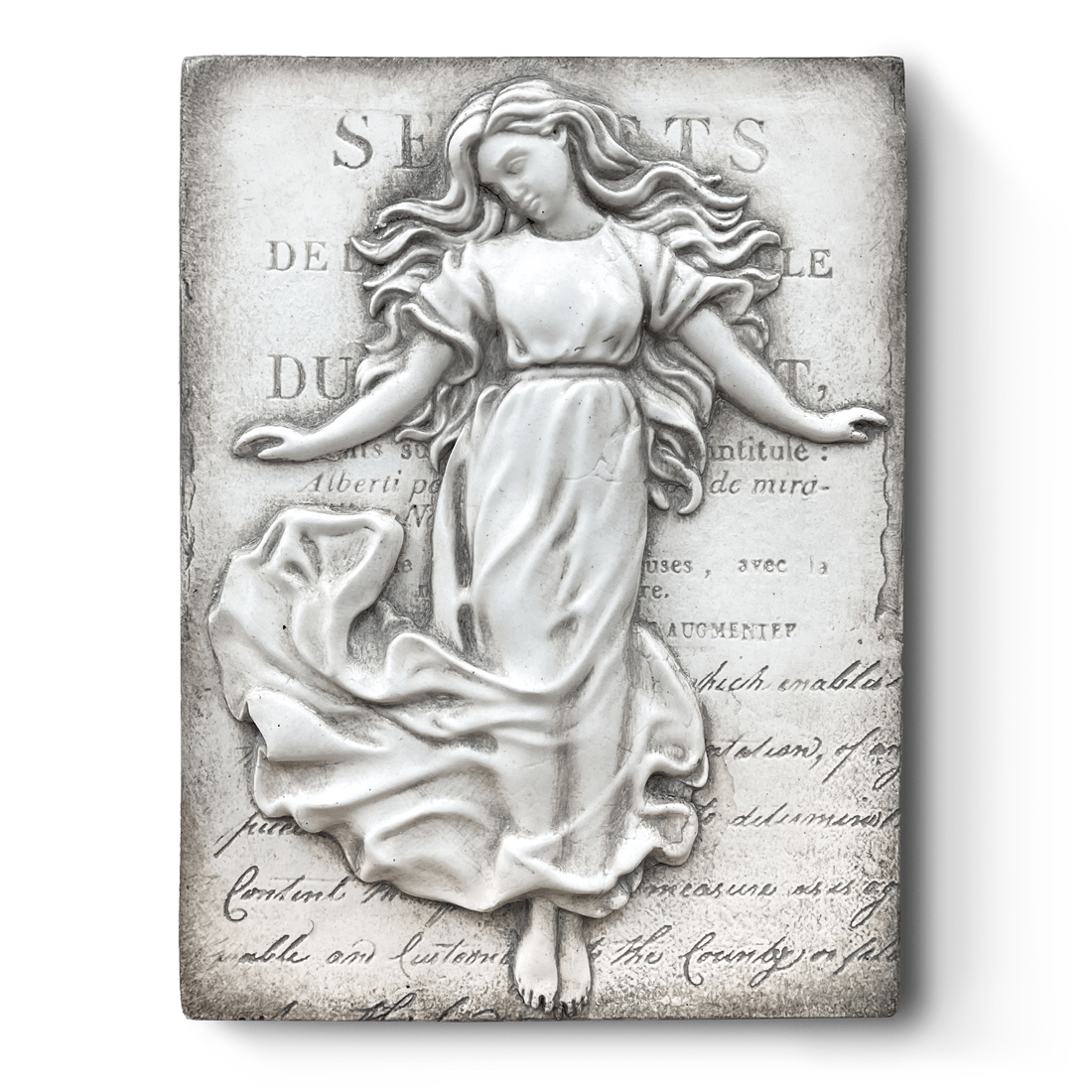 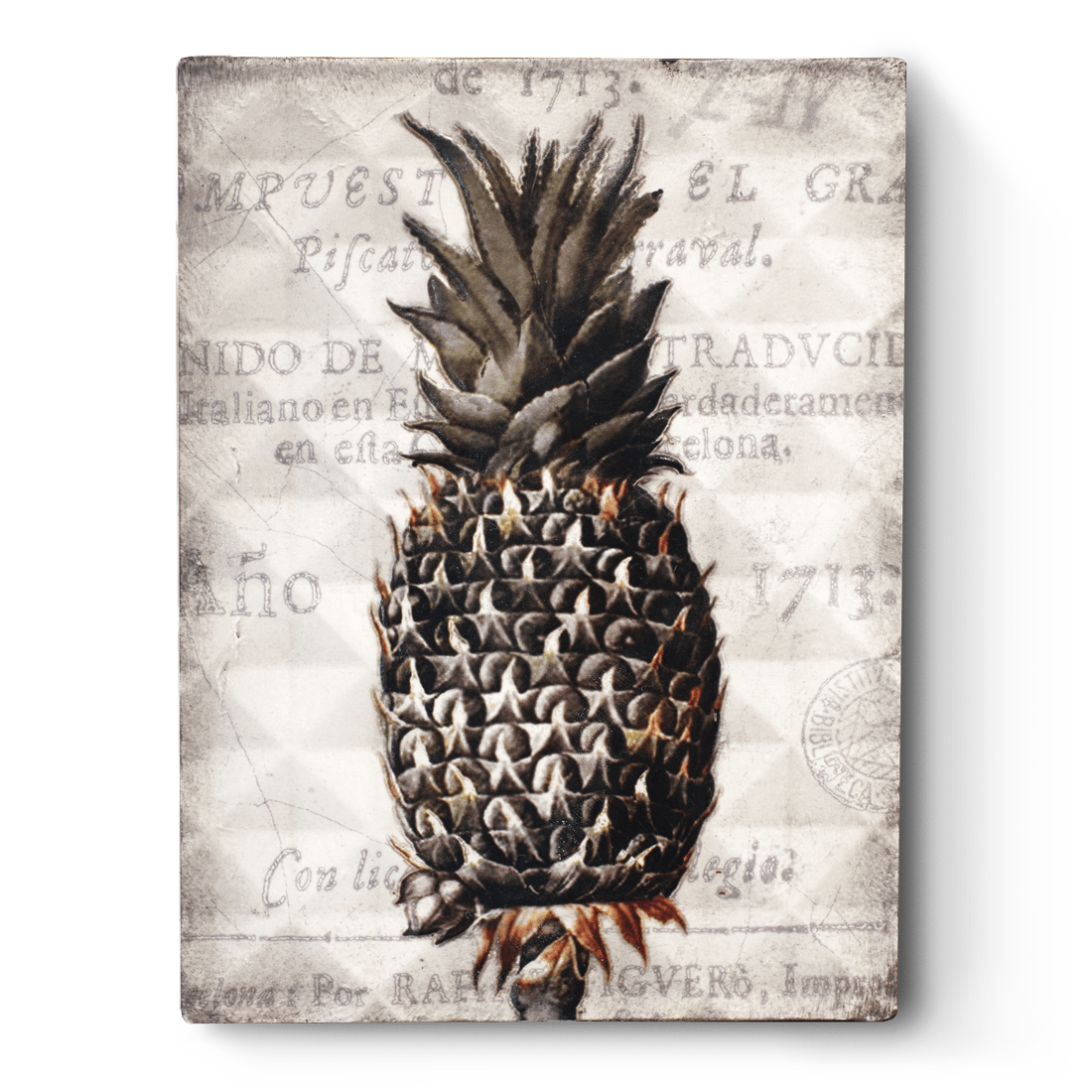 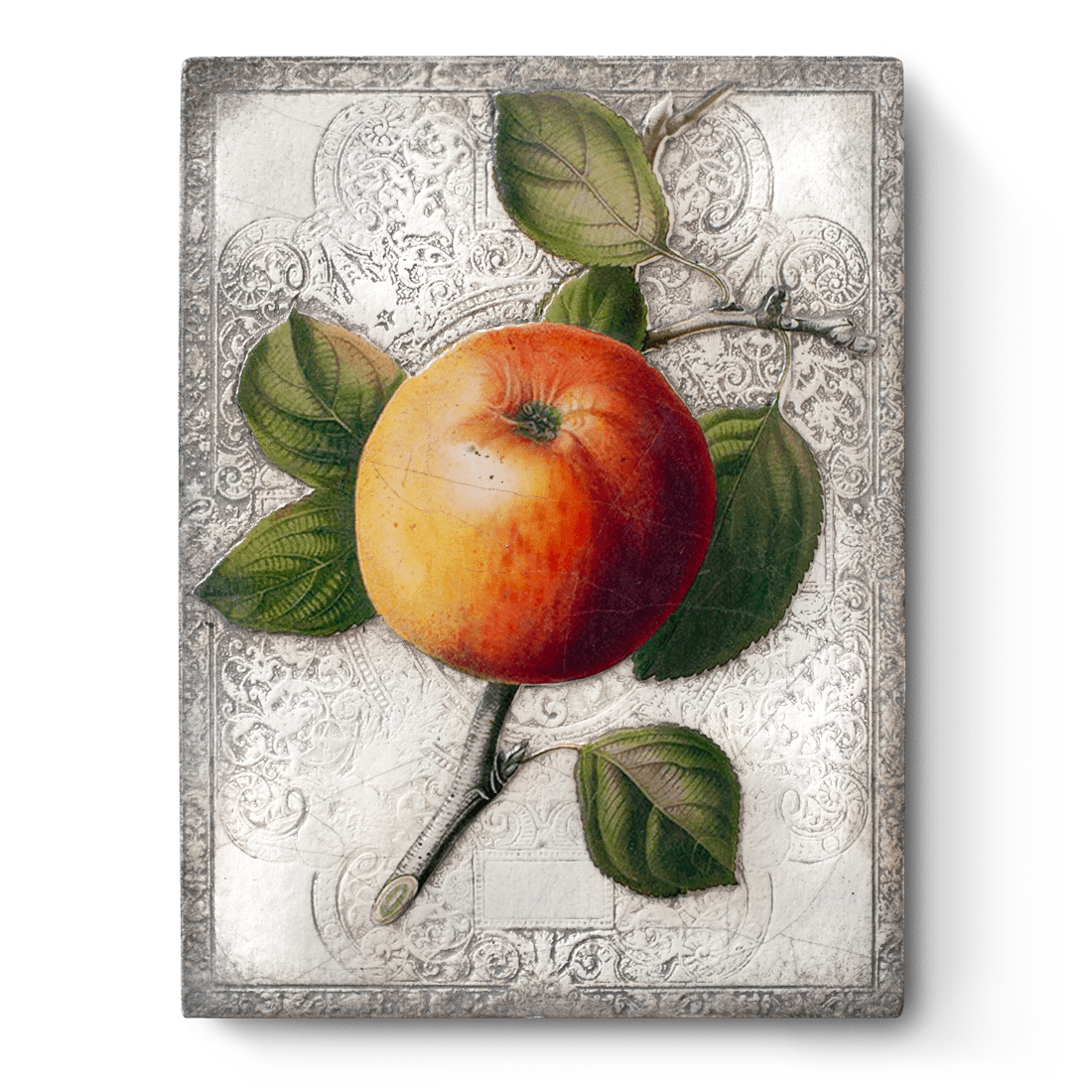 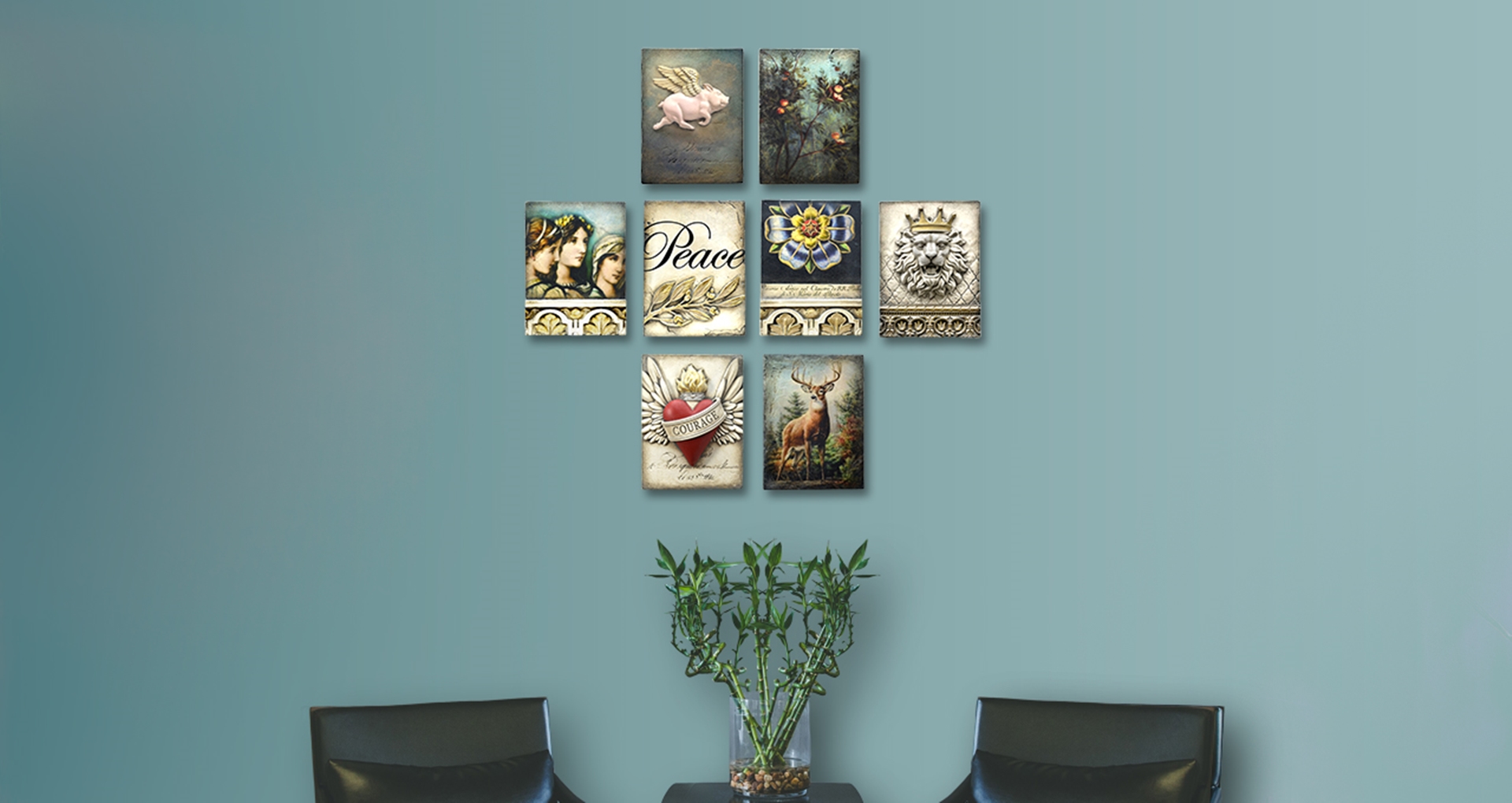 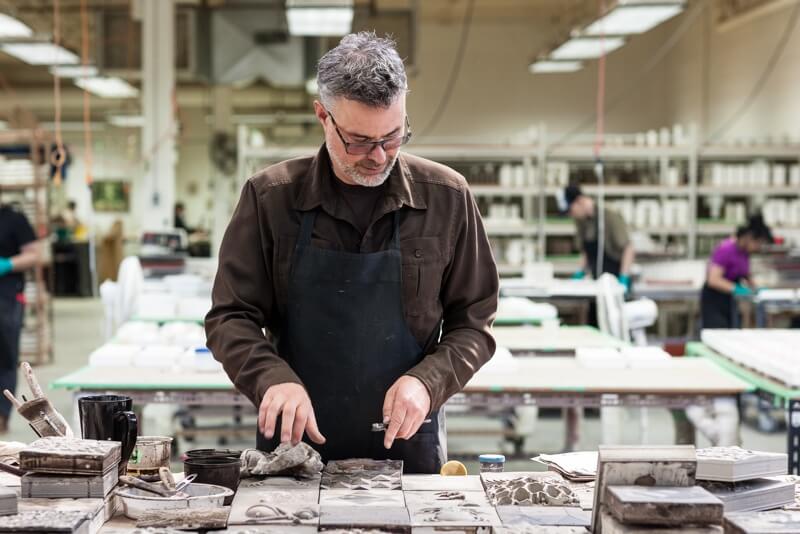 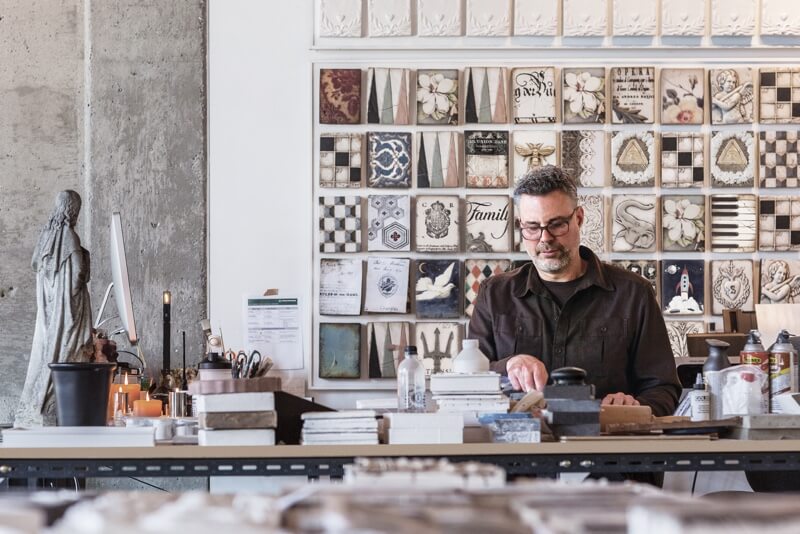 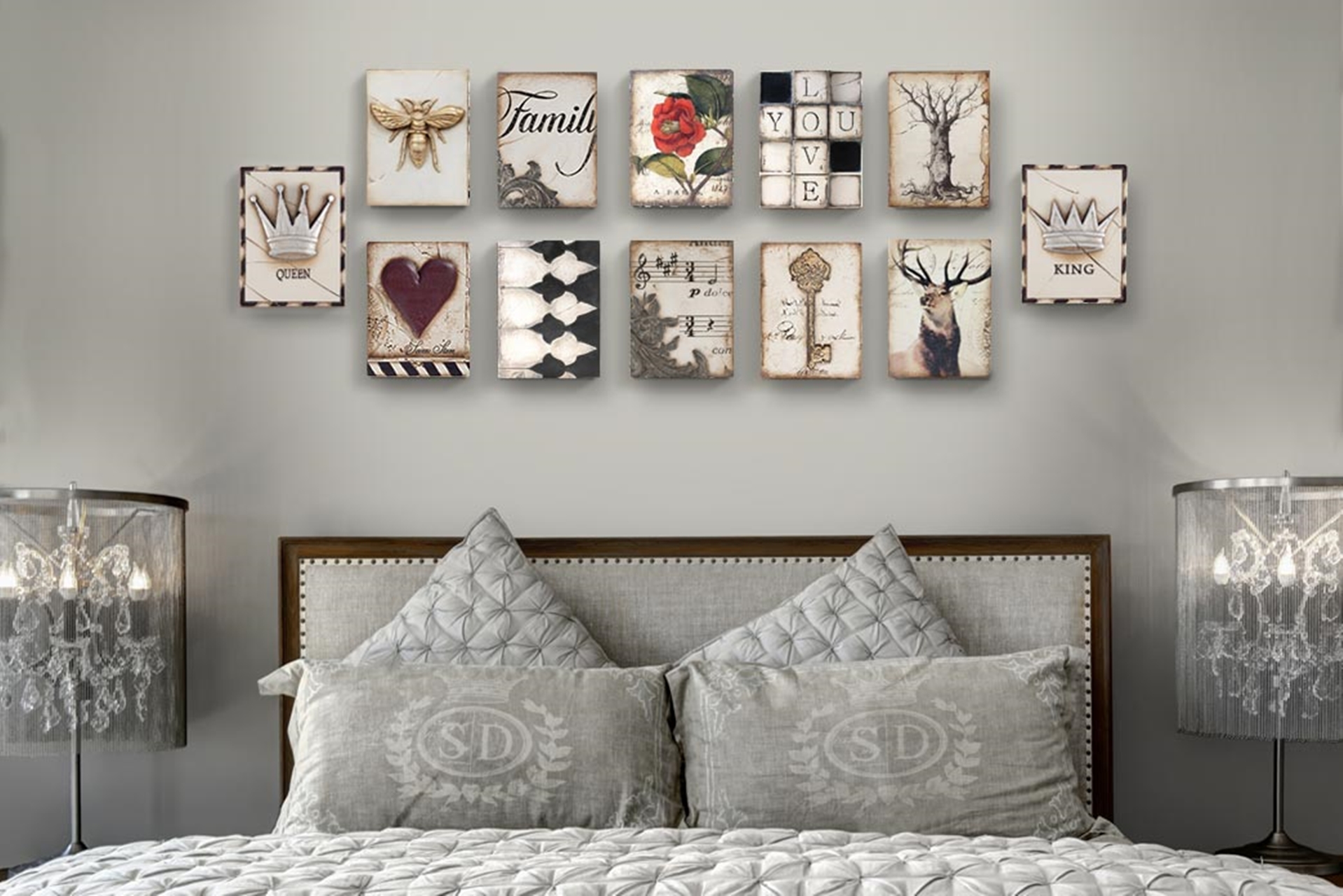 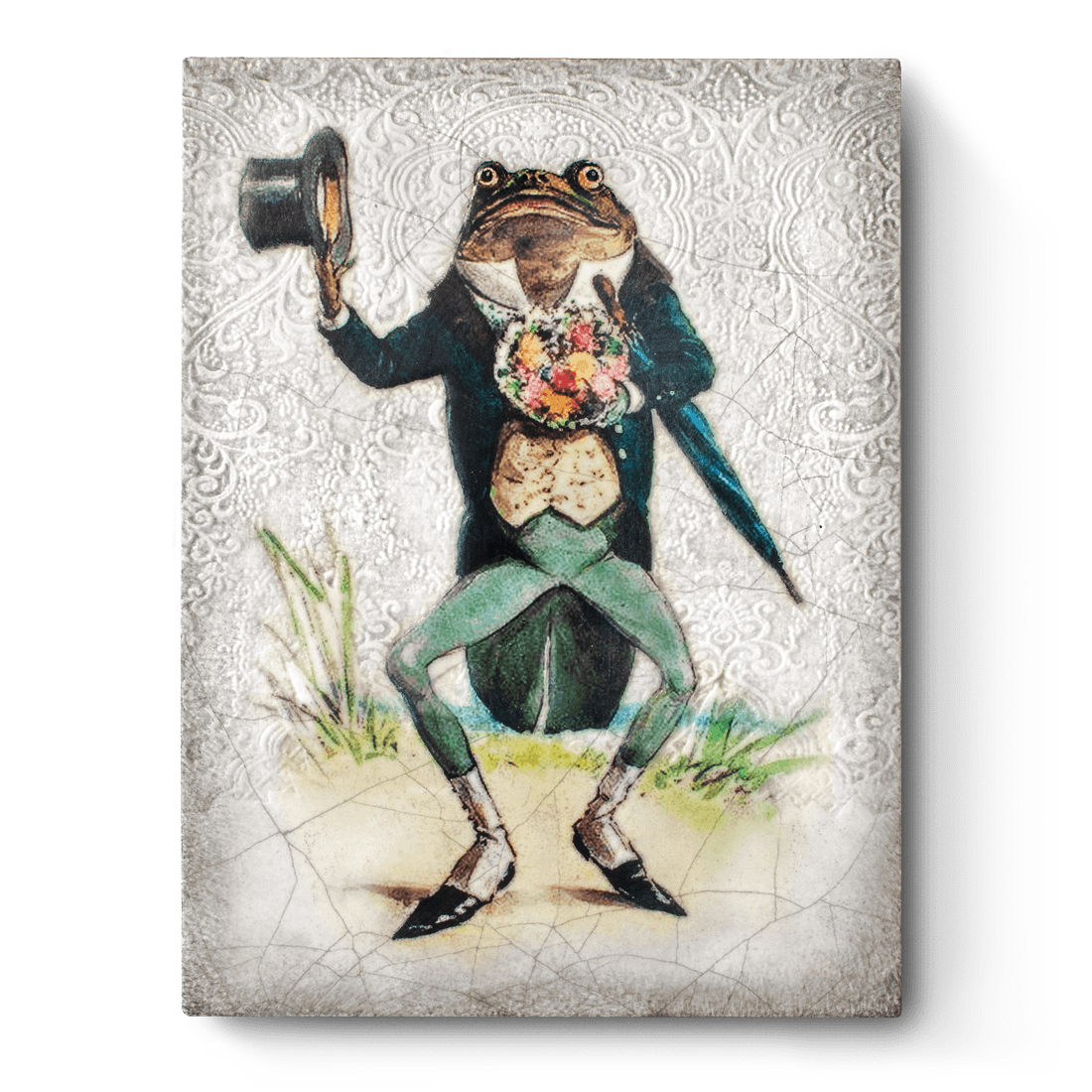 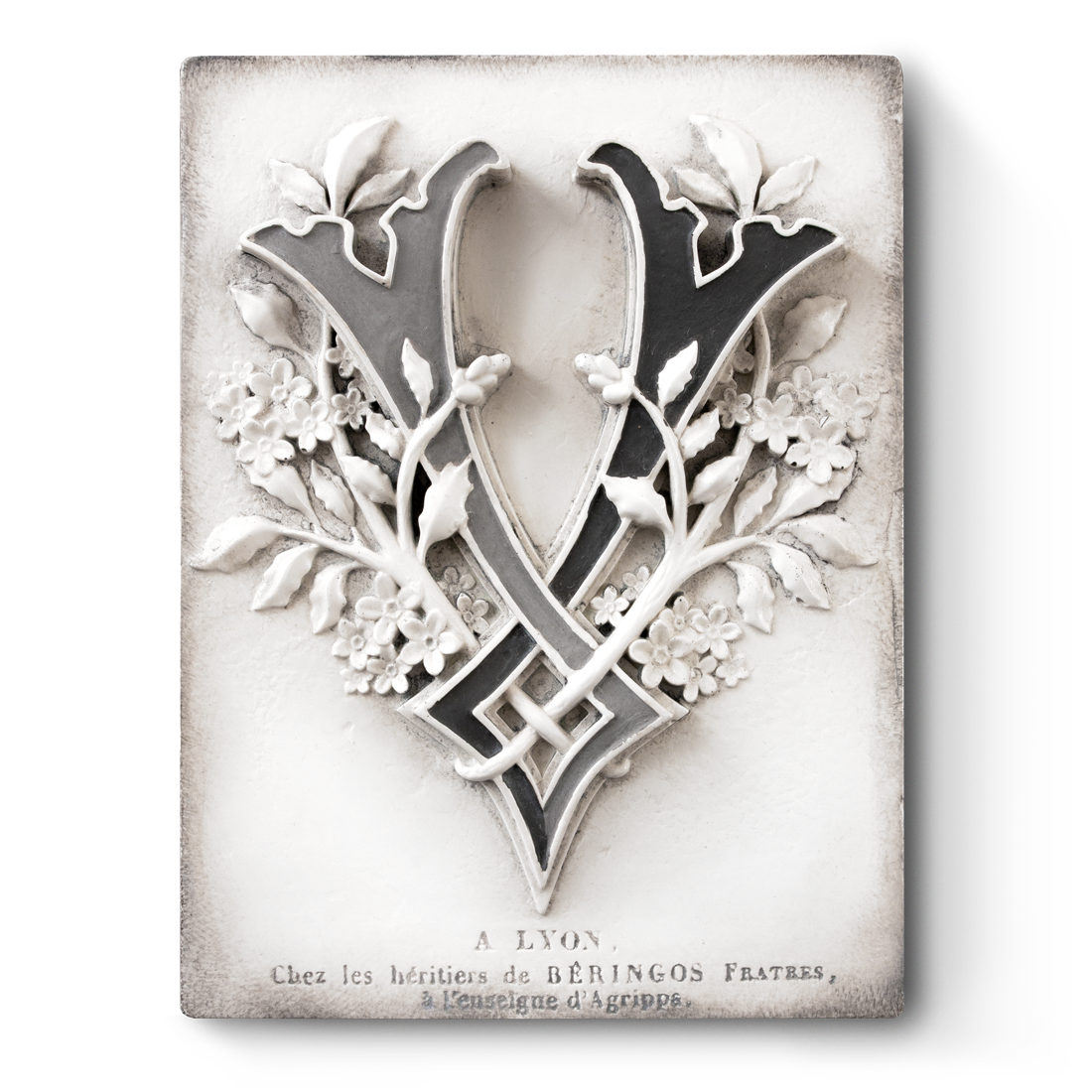 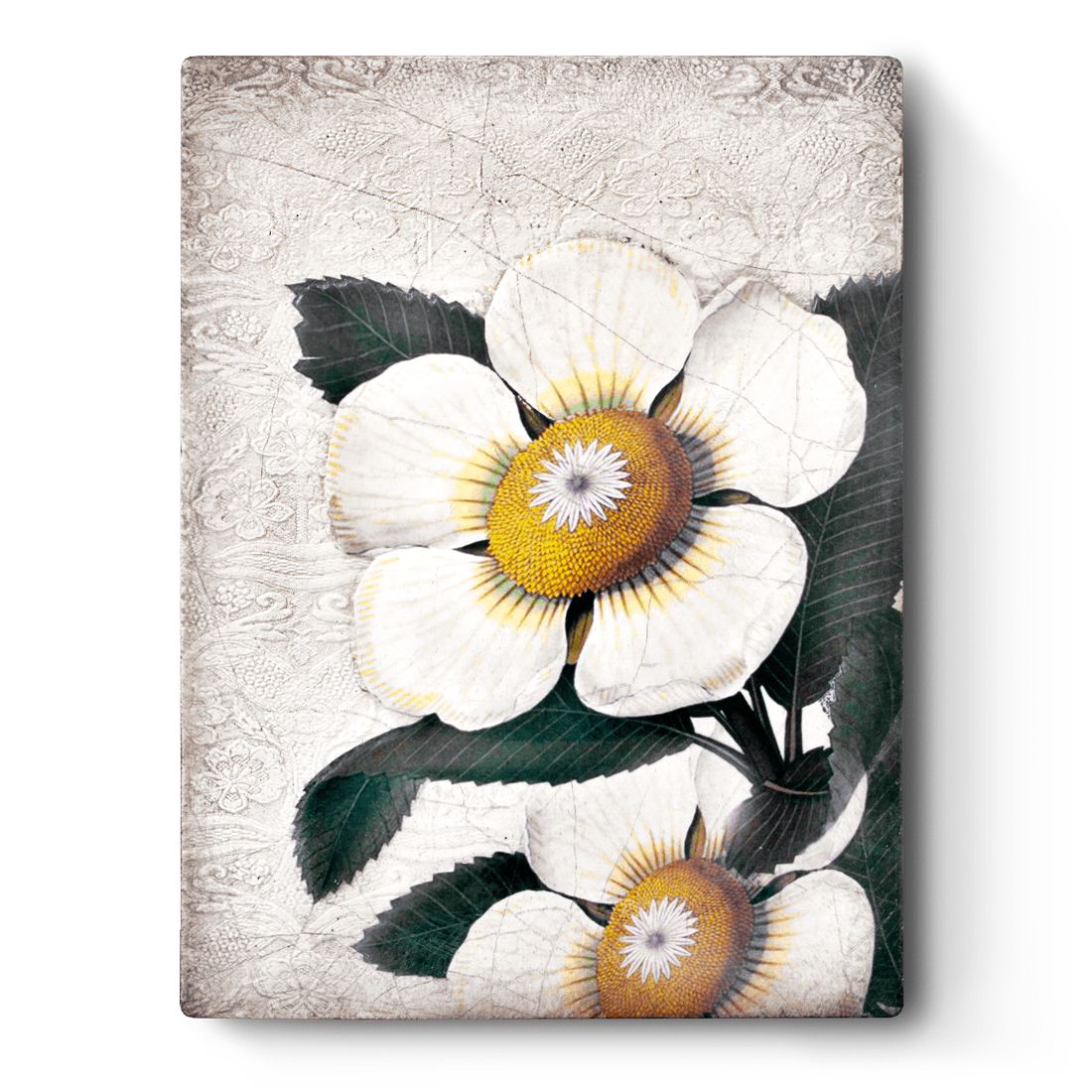