The incredibly diverse landscape and ever-changing sea of British Columbia has inspired Natasha to paint. The ruggedness of the mountains and the turbulence of the ocean are complemented with her series of wineries that create a sense of serenity. Using acrylic and oil, Natasha has been able to create a feeling of depth that makes the onlooker want to enter the picture. With limitless inspiration rendering a scene with tone and definition has become, for Natasha, a lifetime pursuit.

Natasha started this journey as a child and was mainly self-taught. She was influenced early in life by the arts with her opera-singing father and concert piano-playing mother. Music and art were a high priority growing up which made it easy to follow her passion. In her late teens, she studied under Catherine Moffat, experimenting with different mediums.

Natasha has been successful in having one woman shows and her work is collected in Canada and Internationally. 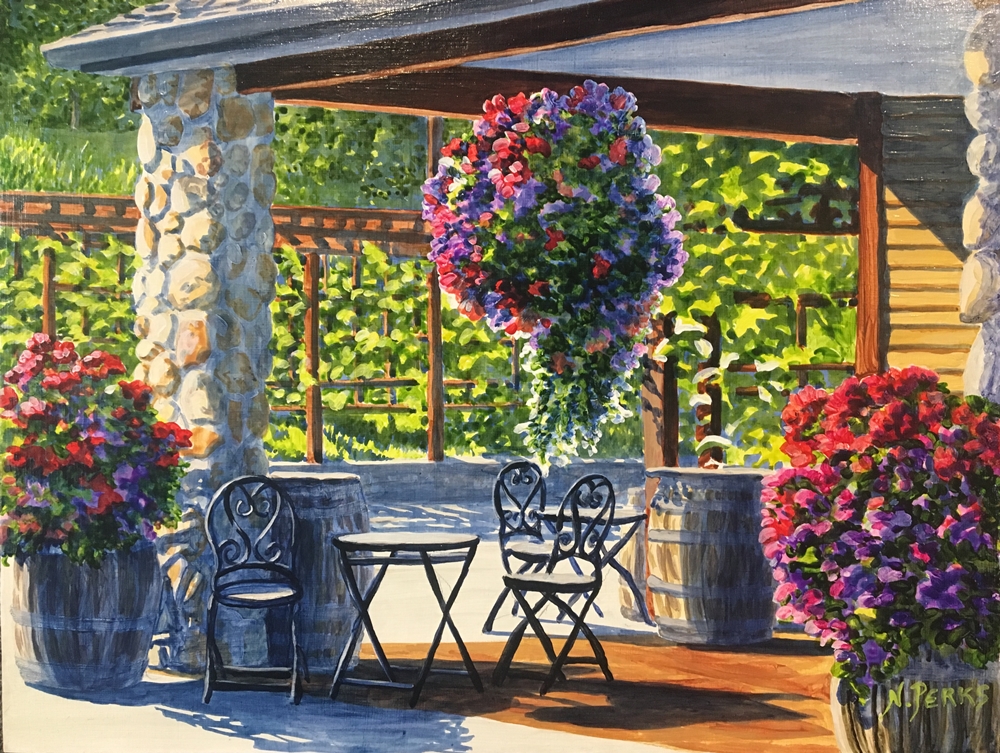 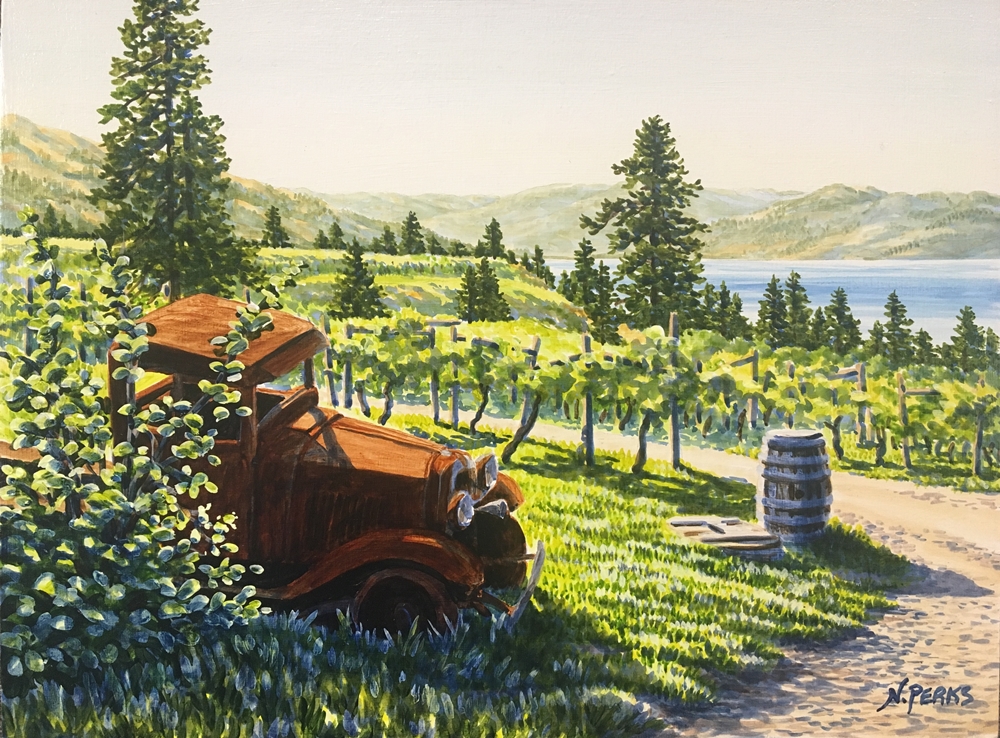 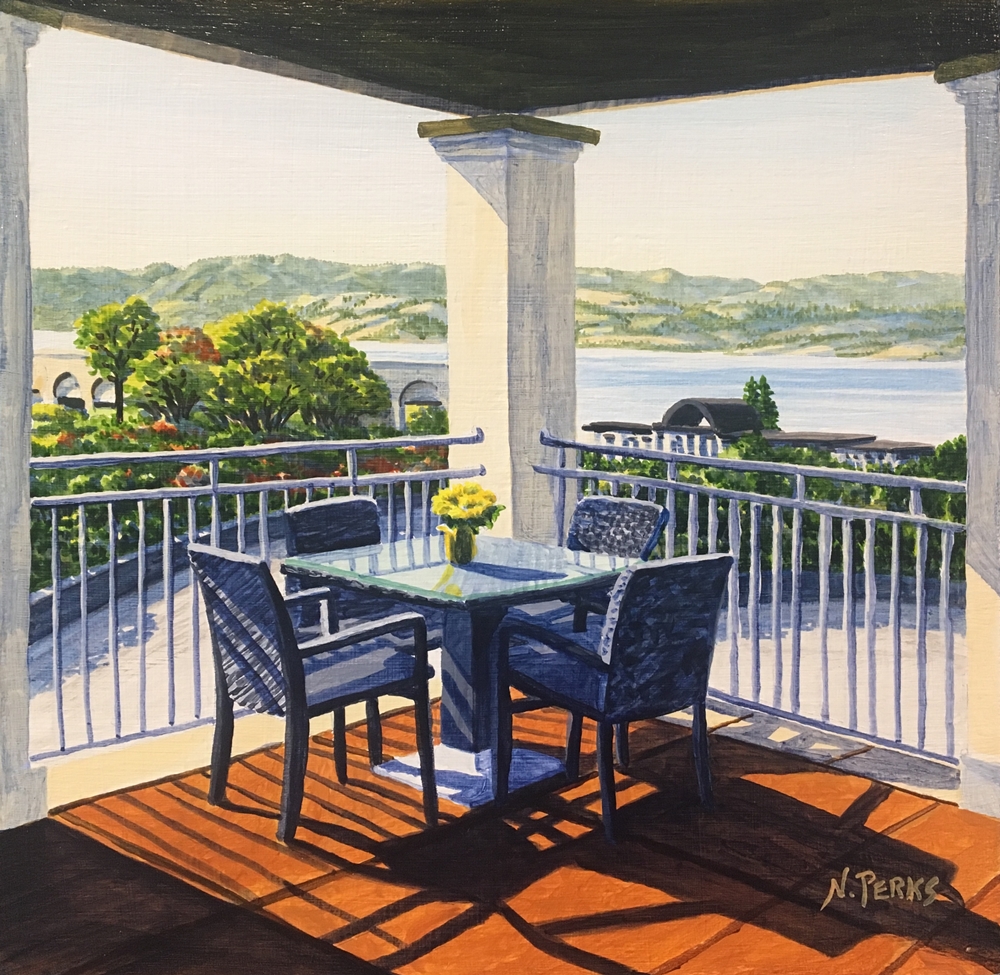 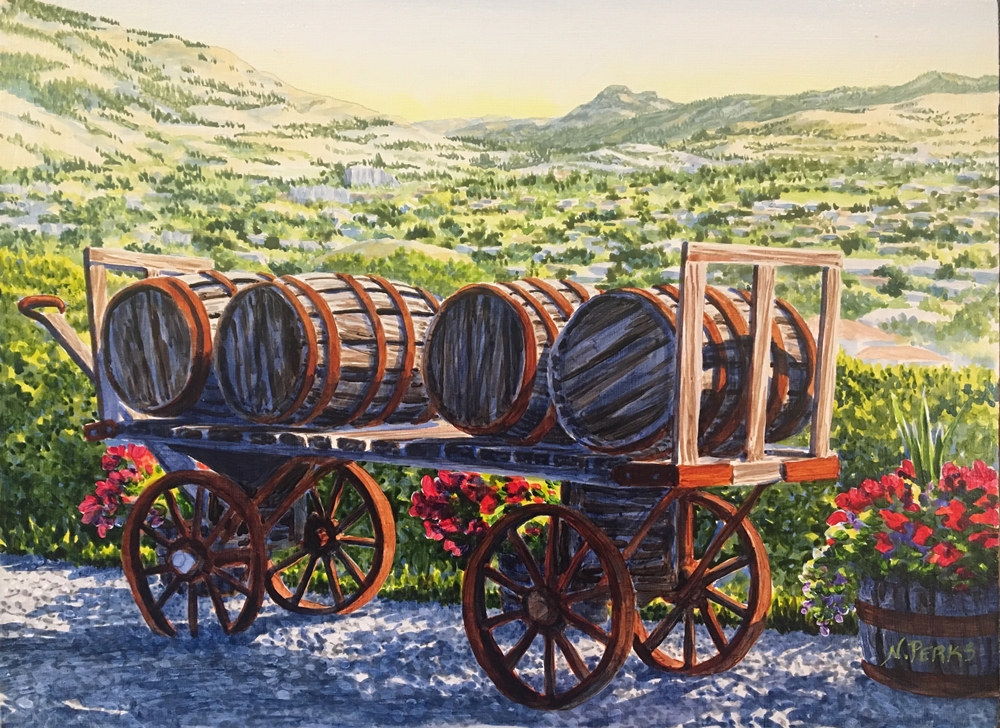 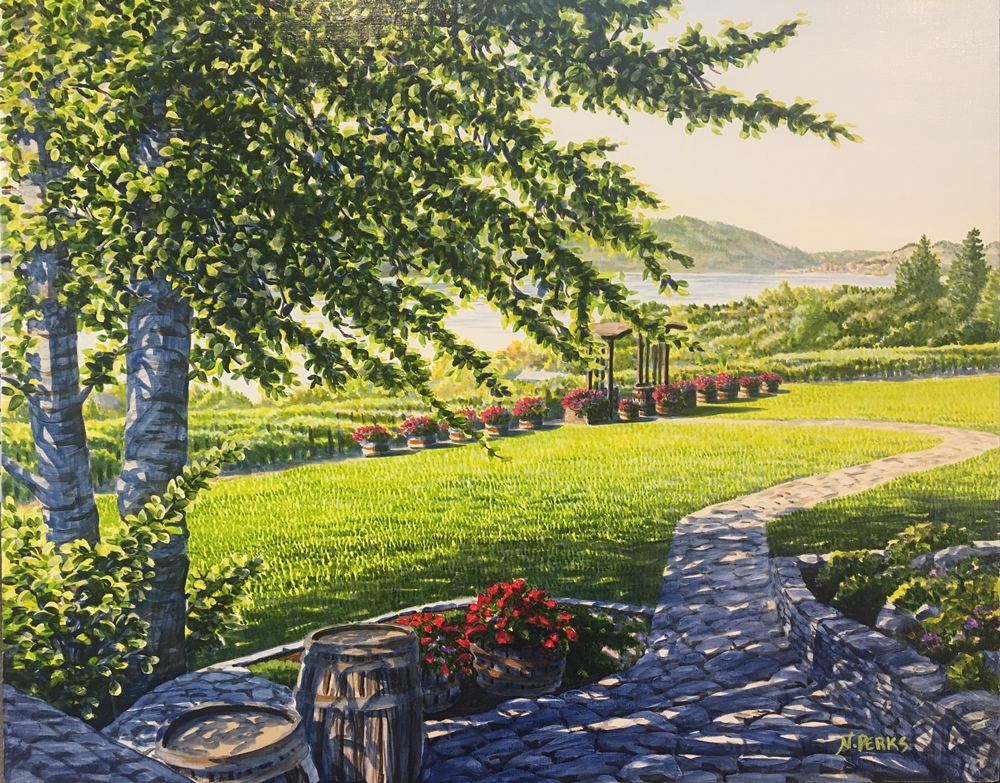 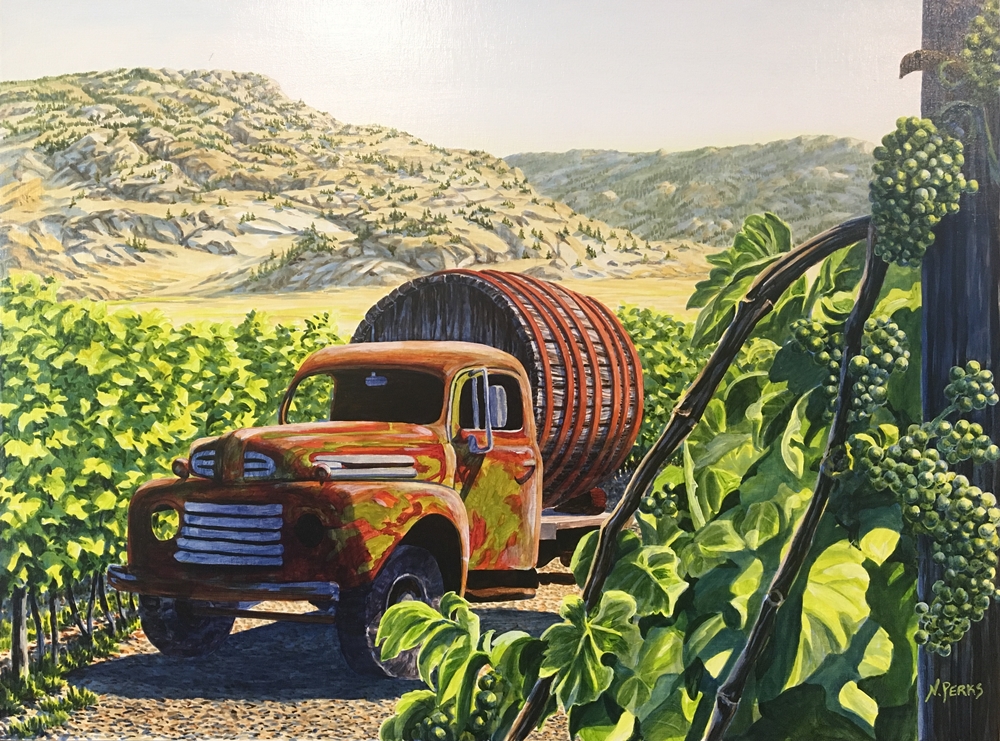